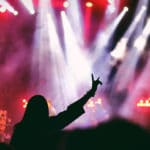 Listeners of Radio Caroline and Riviera Radio on the Côte d'Azur know him well. On the former, Rob was a DJ in the 80's and on the latter, he was the presenter of the morning program for 27 years!

He experienced and participated in one of the greatest radio adventures in history when he was a DJ on the Ross Revenge, the Radio Caroline's boat, in the 80s. Then in the early 90's he moved to the South of France where he began working for Riviera Radio, the English language radio station on the French Riviera, for over 30 years and 27 years as presenter of the Full English Breakfast Show.
Today, Rob Harrison is back on the air and it's on Poptastic Radio.
Seduced by the format of the Internet radio "Sounds so British", Rob will present his show every Tuesday evening from 7pm to 8pm (French hour) on Poptastic from October 4th.
It's a show you'll have to follow closely, because we know Rob Harrison as a straight shooter on air! As well for the musical programming, expect some rock nuggets!
"Ça va péter !", to use his expression! 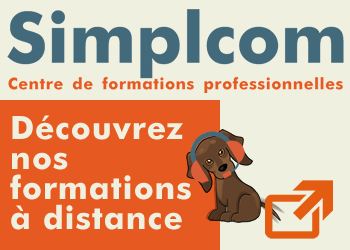 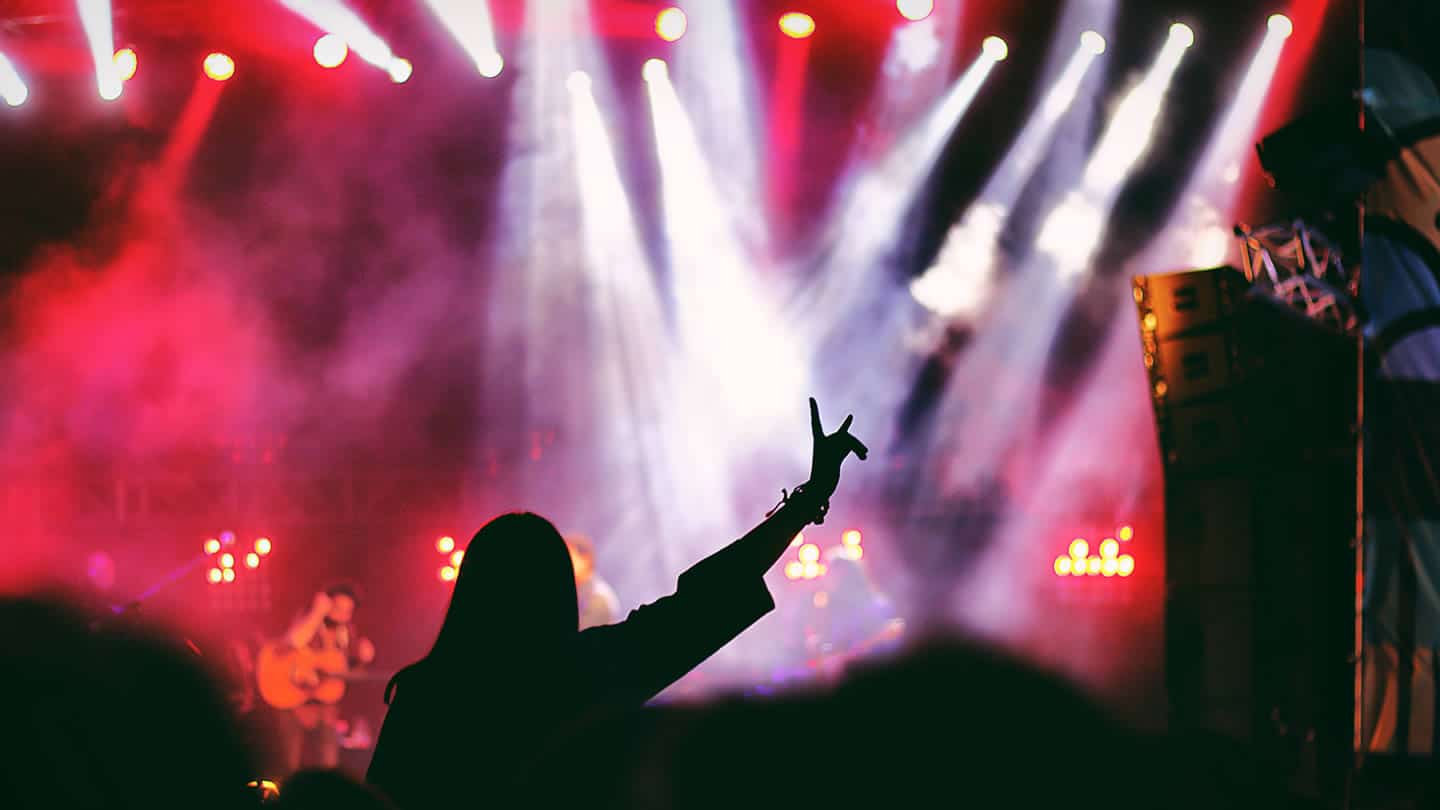 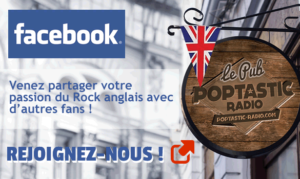 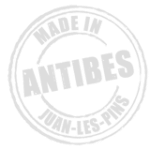 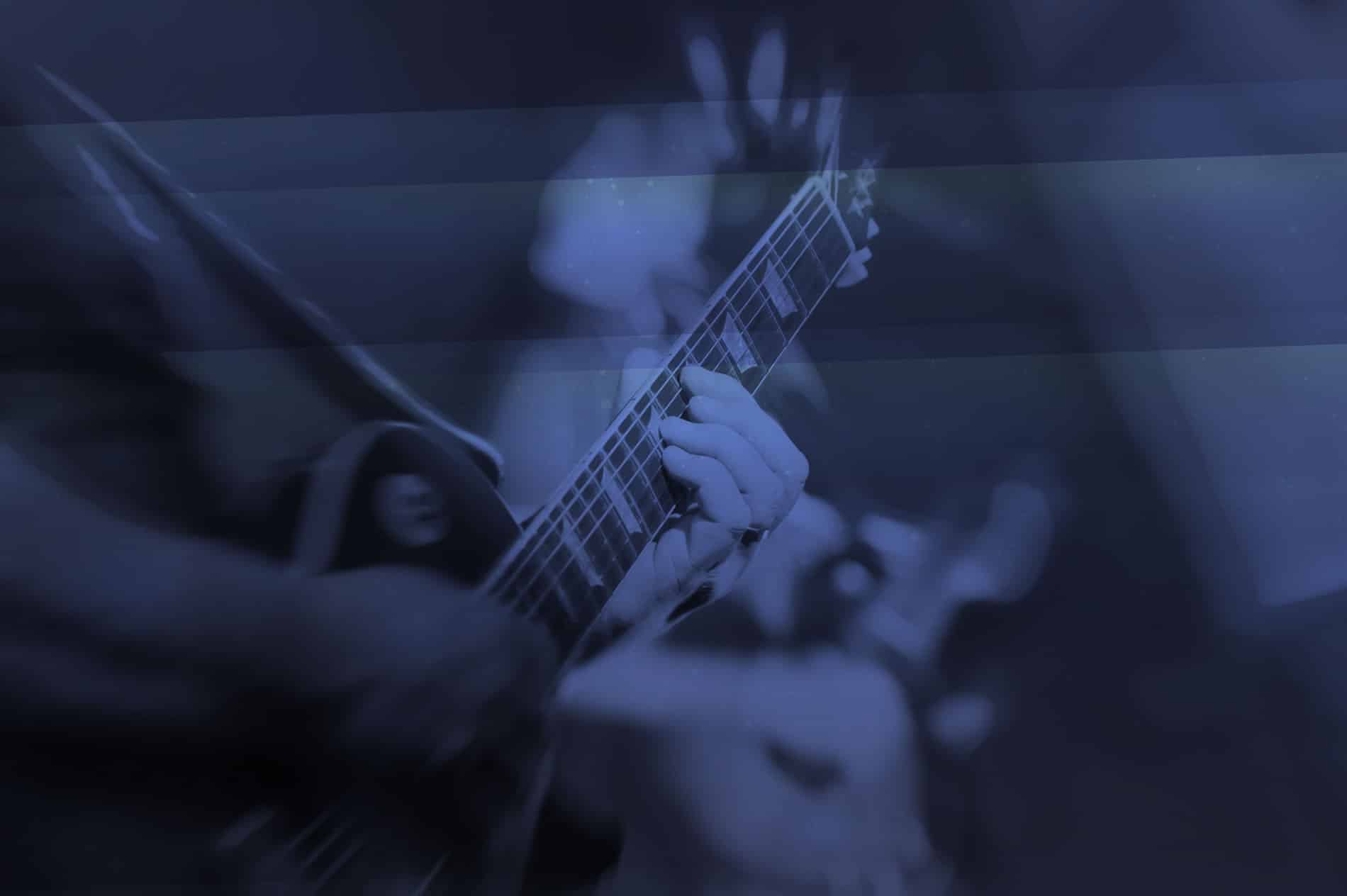